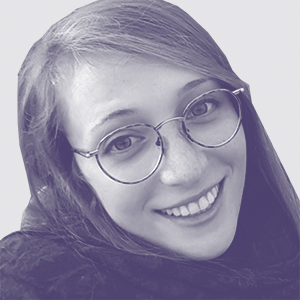 “May Allah grant glory and eternal salvation to those who know how to stroke a soft cheek in an accomplished manner, to give a just accolade to a slender waist, and to probe into the sweetest vagina with a befitting skill.”
Jalal a-Din as-Suyuti, 1547 The Book of Exposition

This article was first published in Hebrew in ynet, as part of an ongoing collaboration between the most popular news website in Israel, and the Forum For Regional Thinking.
Tweet Send Email
More Articles