links
The Tribes, Women’s Status and the Palestinian National Movement 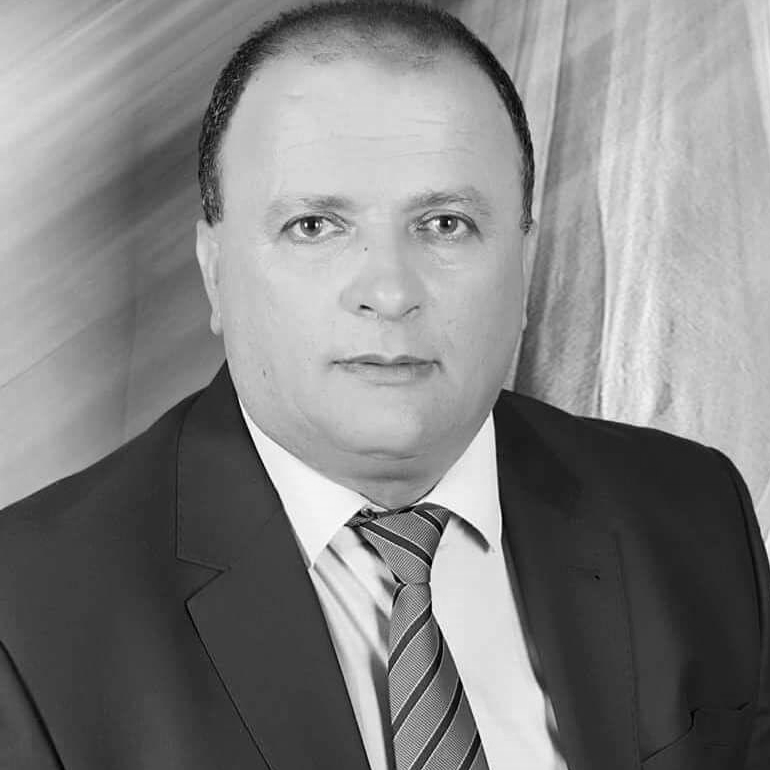 The deal of the century – a Palestinian perspective

Palestinians are united in the belief that Trump’s deal is meant to divide them and eliminate their national movement. Dubbed “the disgrace”, it will start a new, probably violent era in Israeli-Palestinian history
The press conference held by US President Trump and Israeli Prime Minister Netanyahu shocked the Palestinians, along with the rest of the Arab and Muslim world. responses to the “the deal of the century”, which Arabs and Palestinians are calling “the disgrace”, “the humiliation of the century”, “the second Balfour Declaration” or “the Trump Declaration”, varied from country to country. Yet the Palestinians, including the Palestinian Authority (PA) and the various political factions, are unanimous: the goal of the deal is to wipe out the Palestinian problem and establish a Greater Israel along the borders determined by the Jewish right.

The Palestinians are united in believing that the deal is meant to crush them as a nation and fragment their homeland. Applying Israeli sovereignty to 30% of the West Bank will separate hundreds of communities, tribes and families, leaving them isolated in a sea of Israeli power wielded by the military and settlements. It will cut up Palestinian space, subjecting both land and people to full Israeli control. More importantly, the annexation will dismantle the central government in Ramallah, which will be scattered between municipal authorities in towns and villages. The underlying assumption is that this will break up the collective Palestinian framework in the West Bank and Gaza, and maybe even tear apart the entire Palestinian national movement.
The “deal” proposes to eliminate the right of return for Palestinian refugees, as the leaders of the Zionist movement miscalculated that once the older generation died out, the matter would be forgotten. It offers the millions of refugees one of two options: stay where they are now for the rest of their lives – primarily in refugee camps in Palestine, Jordan, Lebanon and Syria – or move to a third state and forget about Palestine forever. The proposal also cuts Jerusalem and the al-Aqsa Mosque out of Palestinian space and puts an end to the Palestinian liberation project and fight for independence. With the occupation and annexation firmly entrenched, the Palestinians will become slaves to Israel – in keeping with Ben Gurion’s vision of employing them as hewers of wood, drawers of water and cleaners.

January 28, 2020, will be a major milestone in the history of the Palestinian problem and the Palestinian conflict with the Zionist movement and with Israel. Trump’s “deal” marks the beginning of a new, complicated and lengthy phase in the conflict. The Grand Sheikh of al-Azhar, Dr. Ahmad a-Tayeb, captured the sense of deep humiliation felt by Palestinians, Arabs and Muslims as they watched Trump and Netanyahu decide the fate of Palestinians and of the entire region. A-Tayeb called it a shameful, disgraceful sight that will only further hatred for Israel in the collective consciousness of Arabs and Muslims, after it abated in recent years.

For the first time since 1948, starting with Jordanian rule, followed by Israeli rule and later by the Palestinian Authority, the PA ordered the Ministry of Awqaf and Religious Affairs in Ramallah to open all mosques and play cries of “Allahu Akbar” and Quranic verses on the loudspeakers. Trump’s speech included religious expressions, and was answered in kind. If Trump and his gang want a religious war – they will get one. For the PA, this means that the Palestinian issue is transforming from a political matter to a religious dispute. What was once a national and political problem between the Palestinian people and their national movement, on one hand, and the Zionist project, on the other, is now an issue of faith. Every believer in the Quran, every practicing Muslim around the world, every Arab, every party and every organization are now called upon to defend Palestine. “The deal of the century” will affect not only Israeli-Palestinian relations in the Middle East, but the interests of Israelis and Jews worldwide.

The Palestinians, Arabs and Muslims who believed the Palestinian problem could be resolved through dialogue have suffered a terrible blow. Those who refused to negotiate and stuck to brute force, on the other hand, now have a winning argument.

In his response to Trump and Netanyahu, the PA President Abbas paid tribute to the fallen, the prisoners and the wounded: the culture of martyrdom and the spirit of national resistance are once again on the again. Ismail Haniyeh, the political leader of Hamas, voiced his appreciation. Abbas is also planning to visit Gaza and has invited Hamas and the Islamic Jihad to take part in consultations on how to approach the deal. The first step will demonstrate a shift in the role of the PA, primarily as regards security coordination with Israel and implementation of PLO Central Council decisions the regarding relations with Israel.

The Oslo Accords were a landmark in the PLO’s recognition of Israel, abandonment of armed struggle and support of dialogue – causing internal division in Palestinian society. Trump’s “deal” has exposed that the Palestinian leaders were wrong to forgo violence and may become a cornerstone in reuniting Palestinians. Public opinion can no longer tolerate the empty slogans of “peace process” or “negotiations”, and is ready to let back in the various kinds of resistance that have disappeared in recent years.

Israel will find that the deal is the beginning of a lengthy religious and national conflict, and that Trump has caused more damage than good. The deal will fail; it will neither end the conflict nor achieve peace and security for Israelis. Whoever thinks the Palestinians will give in knows nothing about them.

“The deal of the century” has pushed the Palestinian leaders who support Oslo, including President Abbas, up against a wall, leaving them with a sense of frustration and despair. It is embarrassing to find that the Palestinian problem is simply a pawn in the hands of two corrupt leaders trying to evade legal pitfalls ahead of elections. Abbas’ diplomatic approach will retreat before Palestinian and Arab political Islam. The winds of al-Qaeda and the ideas of Sheikh Osama Bin Laden will blow once again, after the PLO failed to fulfill Palestinian national aspirations after 25 years of empty negotiation. Israel and the United States have proven that the only language they understand is sheer force.

Trump and Netanyahu set the terms for the Palestinian people without asking them. The plan not only makes a mockery of their national aspirations but also erases their cultural and historical existence, in line with the idea that the State of Israel was founded in “a land with no people given to a people with no land”. Arab moderates will lose popularity, while political Islam and fundamentalism will rise. This may destabilize Arab countries, especially those who sent representatives to the ceremony in which the deal was presented.

The discussion in Palestinian society will go back to square one: Palestinian is holy land, from the Mediterranean Sea to the Jordan River, and not an inch can be compromised; Jihad and armed struggle are a duty, in the present or at future time. The age of Palestinians and Arabs agreeing to concede 78% of historical Palestine to live in dignity in “Palestine of the West Bank and Gaza” will end – never to return.

Article / Zeev Levin
The Return Of The Taliban Article / Shmuel Lederman
The Politics of Holocaust Remembrance Article / Mikhael Manekin
Is it possible to fight against separation and promote it at the same time? Article / Yael Mizrahi-Arnaud
Peace Process on Hold: Biden's Modest Proposal for Israel-Palestine