Reuven Barko's article in "Israel Today" is a spectacular demonstration of a conservative worldview that has lost its power in the Middle East after the Arab Spring, except in places where the old elites brutally murder their people (Syria) or dishonest elected democratic rule and rudely suppress the political opposition (Egypt ). Perhaps the time has come to enlighten the people of Israel Today with some basic facts about the short rule of the Muslim Brotherhood in Egypt, their overthrow in a "democratic military coup," and on this occasion also to correct some mistakes, which must have appeared in good faith, in Barko's article.

The Muslim Brotherhood is far from being a tallit that is all azure. In an attempt to fortify their rule they outraged their rivals by force and created new rivals in practice. Their mistakes, of which they now admit, weakened Morsi's rule and provided his rivals with excellent ammunition in the struggle for public opinion. Their popularity in Egyptian and Arab public opinion plummeted, and there was ample evidence of this. It was at this point that the army decided to jump the gun, literally.

The worldview of the Muslim Brotherhood is religious and conservative, and it is likely that underprivileged populations (women, minorities) will suffer under their rule more than they suffered under Mubarak's rule. But this is what the majority of the Egyptian public has decided, and this, it seems, justifies in the eyes of "Israel Today" – well-known advocates of Arab human rights everywhere – a violent military coup. It is possible to tell Barco in secret that in Israel today religious and conservative populations are growing stronger , and in Israel tomorrow they may gain a larger share of the political pie. It is to be hoped that Barko will not support a "democratic military coup" against them but a non-violent political action to strengthen the power of the liberal and pluralistic camp. 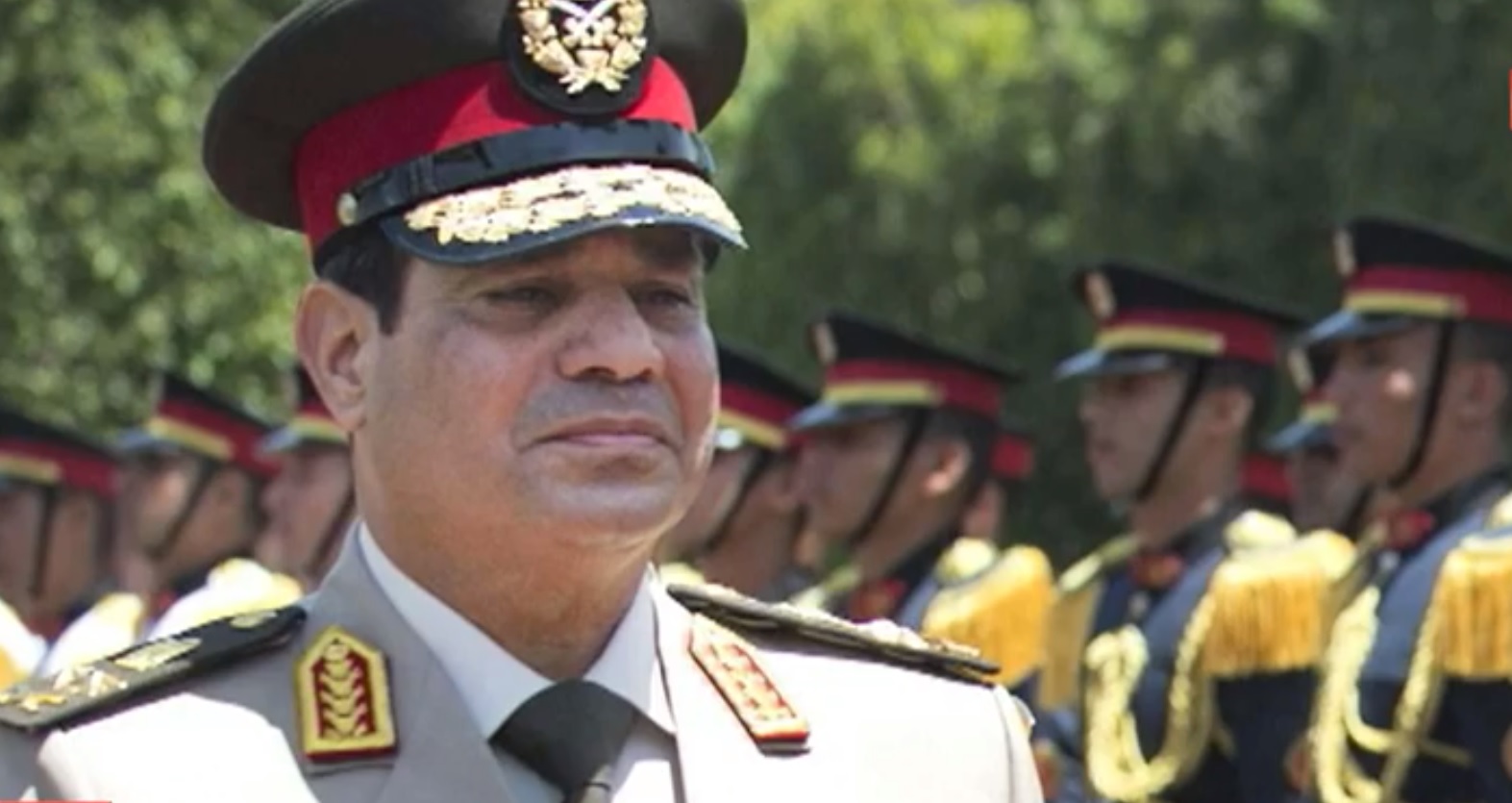 "Israel Today" is not interested in authentic Arab democracy, which reflects the power of religious and conservatives, but in American Arab democracy. If there is no such one it can be invented, to justify the return of authoritarian rule to Egypt in a more repressive version. Therefore it is possible to generalize and mislead. For example, it is permissible to call Amira al-Adali's opponents "dark of Islam" and to ignore processes of pragmatism in the Muslim Brotherhood (processes that the military coup, how ironic, has stopped); One can speak of the "theocratic dictatorial rule" of the brothers when reality proves that their rule was less dictatorial than that of Mubarak and that of Sisi, Barco's favorite; One can speak of "chauvinistic humiliations" of Islamists against a liberal woman when it is well known that women have suffered and continue to suffer such humiliations from Arab conservative and "secular" elites , led of course by the military;(Prohibition of Women Driving) and attribute them to "radical Islam" in Egypt; "Murderous attacks" in Sinai can be attributed to the Muslim Brotherhood, with those involved in the peninsula's violence being mainly jihadists who are considered the Muslim Brotherhood's political and ideological rivals ; It is possible that Ra'ad Salah claimed in al-Jazeera that Morsi "coordinated with him measures for the liberation of Palestine, Jerusalem and al-Aqsa" – which Salah did not say at all; more and more. In other words, one can describe a superficial and one-dimensional worldview in which it is clear who are the "good" and who are the "bad" and there is no doubt what needs to be done. This is a very representative representation of the reality of the people of "Israel Today", but it exists mainly in their heads.

The United States has acted in a confused and inconsistent manner in the face of the "Arab Spring," and it is now very difficult to remove the drilled stew from the fire. Barko's advice to the United States to support basic openness is Ahithophel's advice that will pull the wheel back decades in terms of internal stability in Egypt, which is in the interest of the citizens of the Egyptian state, the state itself and all its neighbors. Support for repressive military rule is a recipe for trouble. Supporting the rapprochement of positions between the Muslim Brotherhood and the military, which will end in a balance of power that is as balanced and "fair" as possible between the parties, seems a wise and correct policy and more. However, "Israel Today" believes in Arab democracy only when it is military, not civilian.