"London and Kirschenbaum", 26 December 2013 . In the studio sits, relaxed, Brigadier General (Res.) Yossi Kuperwasser, former head of the research division at the Israel Defense Forces and director general of the Ministry of Strategic Affairs at present, a very strategic ministry , whose great importance can be learned from the fact that it was established in 2006, disbanded in 2008 and then It was re-established in 2009 and has not yet been dismantled.

Kirschenbaum is wrong for a moment, calling the ministry the "Office of Strategic Threats." Cooperwasser, with an embarrassed smile (for some reason) corrects him: The name of the firm is "The Office of Strategy and International Relations." The CEO apparently forgot that his office is also in charge of intelligence, since its head, Yuval Steinitz, is "the minister of international relations and intelligence matters and strategic issues."

Was Kirschenbaum really wrong? It seems not. When Lieberman was appointed "Minister of Strategic Affairs" in 2006, it was clear that these were "strategic threats" and not, for example, "strategic opportunities". This is clear from the minutes of the Knesset debate on December 4, 2006, regarding the establishment of the ministry. Cooperwasser also admitted to London and Kirschenbaum that "strategic threats are an old name of this firm."

And maybe, in fact, the firm is responsible for relative strategy?

Relative strategy is an inferior, short-sighted and short-term political genre in which professional elements, or those with a professional reputation or at least professional pretension, cross the lines to it as they lose the last drop of professional shame left in them. For example, the Minister of Defense in the present, and the Chief of Staff and Minister of Strategic Affairs in the past, Moshe Ya'alon, who insists that the Palestinian Authority is a partner for the fight against terrorism but not a partner for peace (as written on this site in the past, those who do not want to state terrorism would bring us military terrorist .) Yigal Palmor , A Foreign Ministry spokesman, who kindly forgave Abu Mazen's "nonsense" that Jesus was a Palestinian on the paternalistic grounds that the Palestinian Authority chairman "does not know what he is doing."

It is clear that Jesus was a Jew. Luckily, Abbas did not fiddle with much worse nonsense. For example, that Jews are responsible for the death of Jesus.

On further thought, the Ministry of Intelligence, International Relations and Strategy may also be responsible for relational intelligence.

Relational intelligence is a new pseudo-professional invention. The original name of the genre is "Propaganda" or "Zebra". Take a piece of information, usually correct, about an entity that is a real rival (Hamas) or want to turn it into an adversary (the Palestinian Authority), distort it, disconnect it, attach it to professional authority – say, a former senior officer in the Armed Forces – and you have relative intelligence .

Relative intelligence to the world will deal with our adversaries, real or imagined. He will never deal with our side. I mean, we may not be a partner either, but that does not matter. What matters is that our opponent is not a partner.

I mean, he's our partner in the fight against terrorism. But he is not a partner. 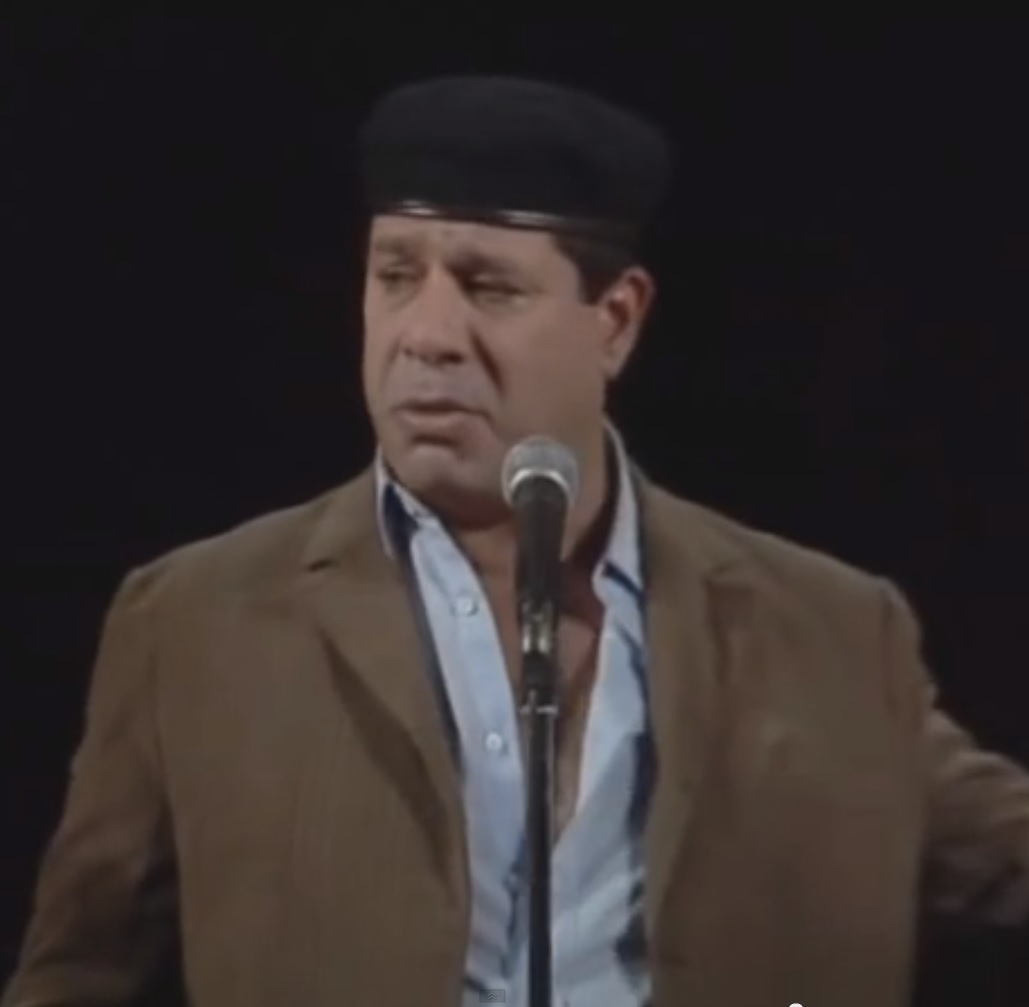 Anyway, back to the main story. In the TV studio sits a director general of a government ministry who has been defined by the Foreign Ministry workers' committee as "a ministry for nothing that wastes tax money and poses a danger to the national security of the State of Israel." The life system of the young Palestinian. " His office, he said, has been conducting "fairly systematic" monitoring of Palestinian incitement for four years, and it has remained as it was in the past. This is because they reflect the Palestinian narrative.

The main problem with the Palestinian narrative is that it is not a Zionist narrative.

Besides, the message from the Palestinians is that the State of Israel will disappear from the region, sooner or later. And Israel does not appear on the maps of their textbooks.

Why is it ingenious? Because if a Palestinian state has not been established to this day, it should not be painted in the textbooks of the Israeli education system. And not even the Green Line .

No, nothing about the Jewish mind.

In addition to all, the Palestinians are strongly opposed to the idea of ​​two states for two peoples. Abu Mazen only wants a Palestinian state, while the other state, Beer Kuperwasser, will be "the state of Israel that has no ethnic identity."

In other words, Abu Mazen is not ready to help the State of Israel get out of its "Jewish-democratic" tangle. A true Zionist, one who wants peace, would have helped Israel in this dilemma. Abu Mazen, or any other Ahmad, is not a true Zionist.

And with fake grades do not make peace.

The really surprising thing is that Kirschenbaum and Baruch Kara listen to this spectacular show of stupidity politely, and occasionally nod in agreement.

My advice to Kuperwasser: If the "Office of Strategic Threats" – oops, sorry, "the Ministry of Relative Intelligence" – is convinced that the Palestinian partner is not preparing the residents of the territories for peace but only for war, please respect the Israeli government and declare the Palestinian Authority a terrorist organization. A Zionist who will run it.

If the offices of Steinitz and Kuperwasser are interested in identifying real strategic threats in general, and factors that hinder the two-state solution in particular, please examine the words and actions of many politicians in Israel, Likud and right, including Defense and Foreign Minister.

And if the offices of Steinitz and Kuperwasser are interested in seriously fighting wild incitement and anti-Semitism, please examine not only the Palestinian "official Facebook pages of schools" but also the statements of some Jewish citizens of the State of Israel , some serving in the public sector, military and police, wishing death to all Arabs , Express admiration for Hitler, and in discussions on social media urge to do in the evenings "the act of the Nazis on the Jews." And they spread their abomination on "official Facebook pages" and on the home pages of the Israel Police and the Israeli prime minister.

If, on the other hand, the "Office of Strategic Issues" is interested in molding serious, professional content, for its own sake, and engaging not only in strategic "threats" but also in strategic "opportunities," it may even find that beneath the tip of its nose, not far, right here, in the territories A Palestinian Authority has been set up whose leader opposes terrorism, cooperates with Israel in the fight against it, demonstrates moderate and pragmatic positions in public and behind closed doors , and declares more than any Israeli leader who has ever stood up here for a two-state solution.

Until all this happens, Cooperwasser would be better off if he at least renounced his and his office's professional image and admitted with a wavy brush: We are all Likudists. Come on hands!